What images spring to mind when you have to picturise a bartender? Maybe some cool guy with a neck tattoo? Okay, with a tattoo or not, but definitely a guy, I assume. Because of the world we live in, it’s unusual for a bartender to be a woman.

For us women, going to a pub is a big deal, let alone standing behind the bar. Infact, for some people, that is unimaginable.

Whether we like it or not, patriarchy has significantly impacted both men and women in society. And with bartending already being a misunderstood job choice, women who choose this road have to go through all sorts of judgments in their entire lives. They are viewed as immoral as people perceive this career option to be wrong for society, both ethically and physically.

Contrary to popular belief, bartending can be an excellent career choice for people willing to work hard because it is not easy money. The more crowded the bar becomes, the more stressful it is for the bartenders. It is exhausting to curate excellent beverages for each customer while also being kind to everyone, good and bad, in a congested atmosphere.

Now talking about women bartenders, the idea of women working behind the bar will take years to become acceptable. Despite the stigma, it is quite surprising to hear how 60% of bartenders today are women bartenders.

Women Bartenders in the Bartending Industry

Despite existing patriarchal barriers to women’s bartending or drinking, numerous women in the past have gone down in history as cocktail superstars who influenced drinking culture. Let us take a look at the journey of a few.

Women bartenders were scarce in London during her time, which occurred in the early 1900s. All women working in bars were either daughters of mechanics and tradespeople or ladies from the upper classes looking for work as they were forced to become self-sufficient. Ada Coleman, commonly known as “Coley,” was 24 years old at the time and worked at the Savoy American Bar in London. She was promoted to Head Bartender within four years of starting work there.

She worked there for 23 years and invented the famous Hanky panky, a cocktail with an Italian touch to gin. Much ahead of her time, Coleman was one of history’s most brilliant mixologists and a major source of inspiration for all bartenders worldwide, regardless the gender.

Being recognized by the Kentucky Bourbon Hall of Fame, Joy Perrine became the first women bartender to get this honor. It was a watershed moment for her. She grew up in New Jersey and then moved to the Virgin Islands, where she began her career in bartending. Women couldn’t even envision drinking whisky when she came to Kentucky in 1978, and they weren’t even allowed in those pubs until the 1970s. Enters Perrine with her revolutionary goal.

Belonging to the state where people couldn’t dare meddling with the native spirit, Bourbon- you either have it neat or with some water- Perrine started experimenting with it. She realized how great, Bourbon’s natural sweetness could be when combined with other sweet flavors like maple or orange. Joy did it all, from designing delicious whisky cocktails to winning honors for them. Even that’s how she earned the moniker “Bad Girl of Bourbon.”

Lynnette began her career as a cocktail waitress before becoming a bartender and mixologist. She made the switch when she learned mixology and relocated to New York City, where she was promoted to senior bartender. Fascinated with rum because of its rich history, she tried her hands at rum-infused cocktails.

Marrero got introduced to Ivy Mix, a New York bartender, and together they launched Speed Rack, a cocktail competition for female bartenders that raises money for breast cancer charities. The major purpose was to assist and unite female bartenders and distillers for a shared cause. Lynnette has been a fantastic inspiration for every woman in the bartending field. From raising $500,000 to being a national brand mixologist, she accomplished it all.

There are plenty of more names that would make to the list. From Audrey Sanders to Julie Reiner, these women have pushed back against patriarchal beliefs and became role models for many.

Facts about the status of Women Bartenders in the industry

The world has changed and so are the mindsets. We have come a long way and every profession today has an equal number of women staff who are excelling at their jobs.

So why should not they be in the bartending industry too? Revealing the significance of Ice in Cocktails!! The History of Cocktails we do not know About 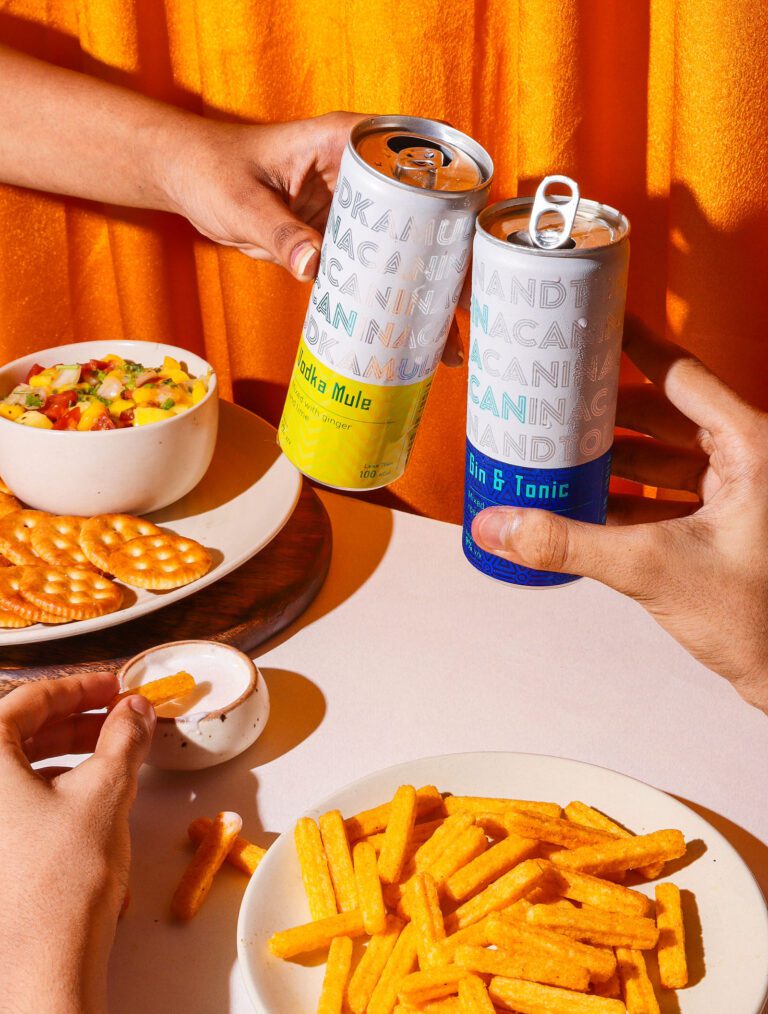 6 ways to save money on Alcoholic Drinks 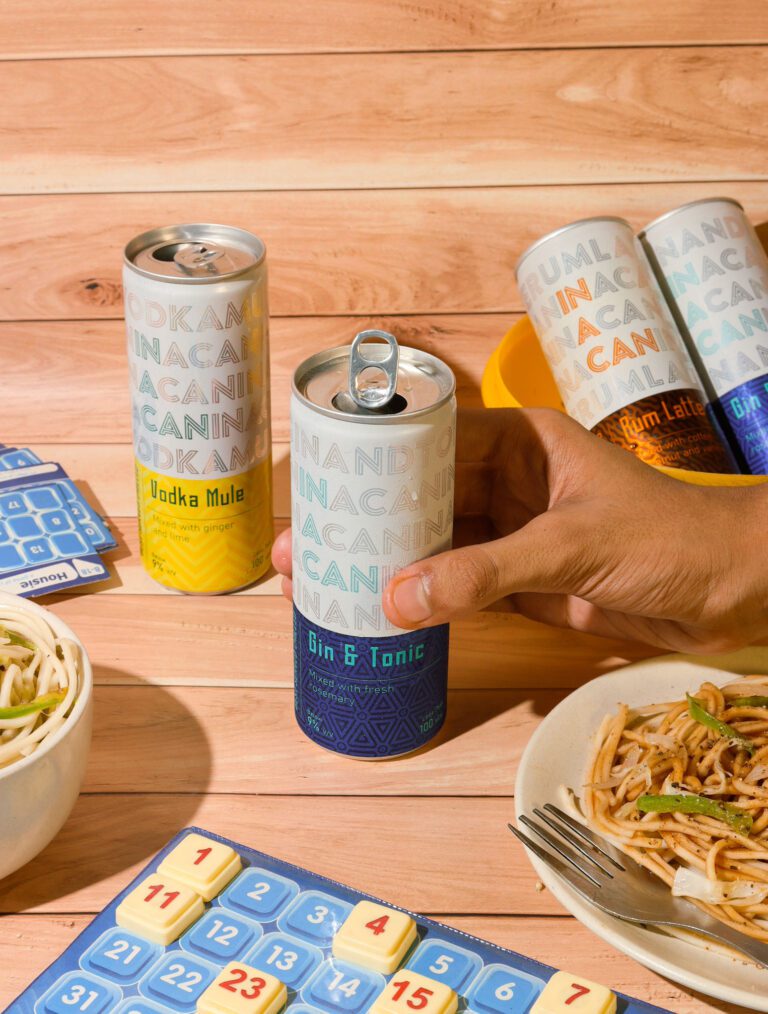 Measure the Alcohol Content in your Cocktail in a Few Steps 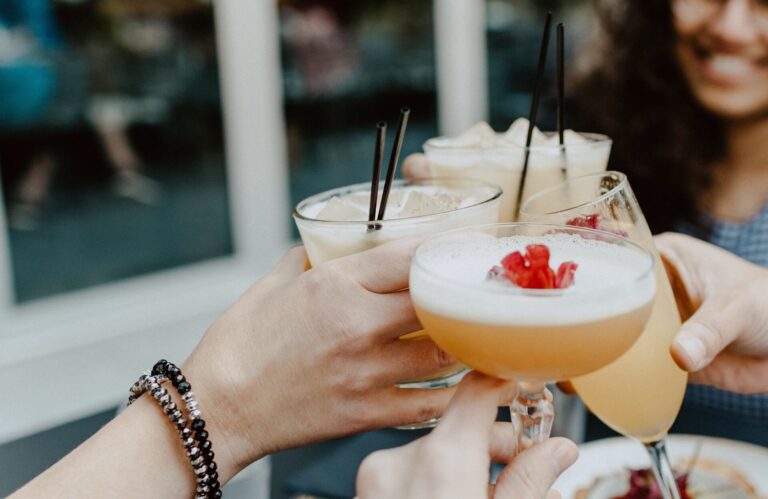 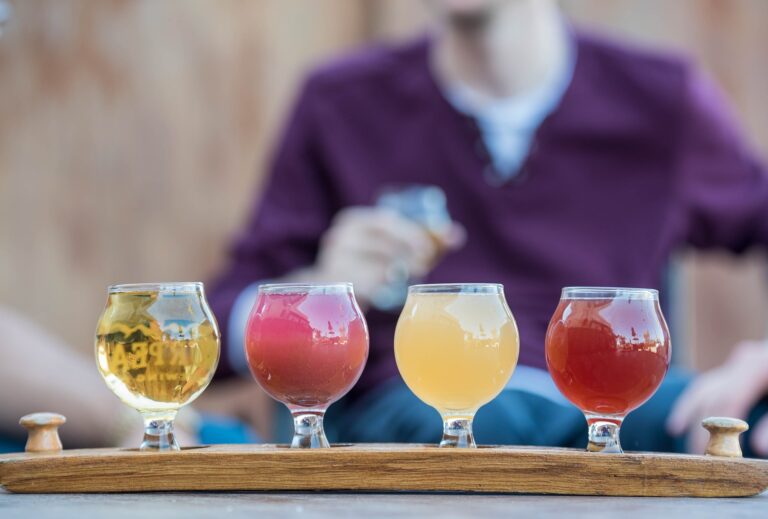 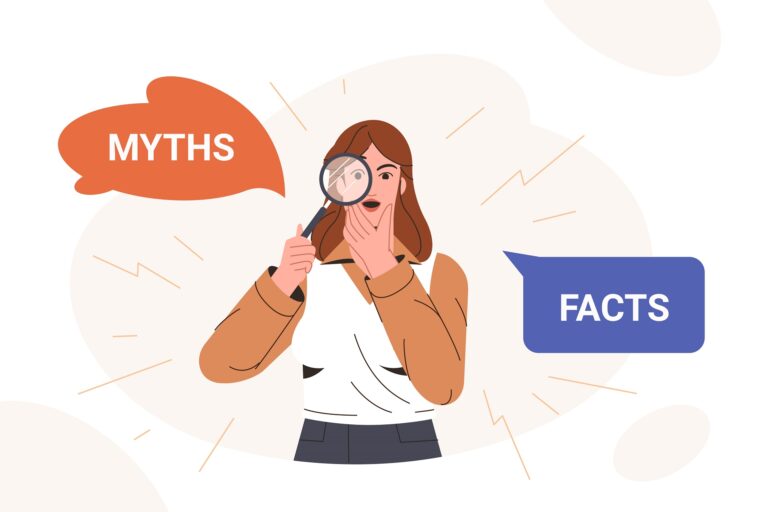 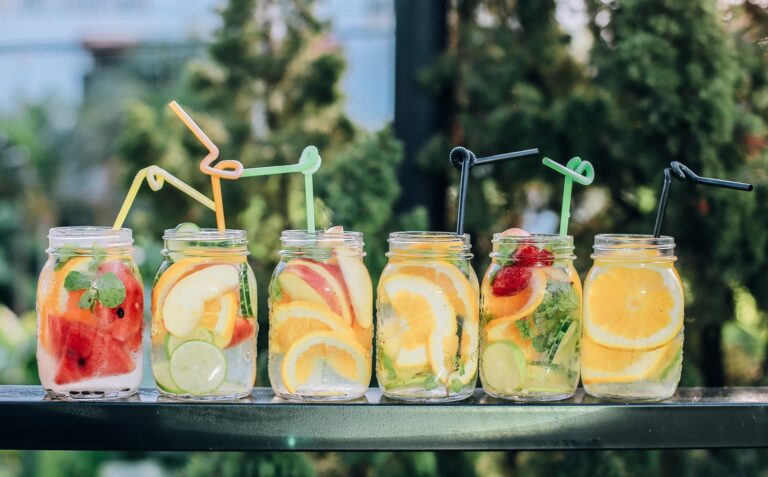 7 Exotic Indian Cocktails to Keep you Chill this summer! 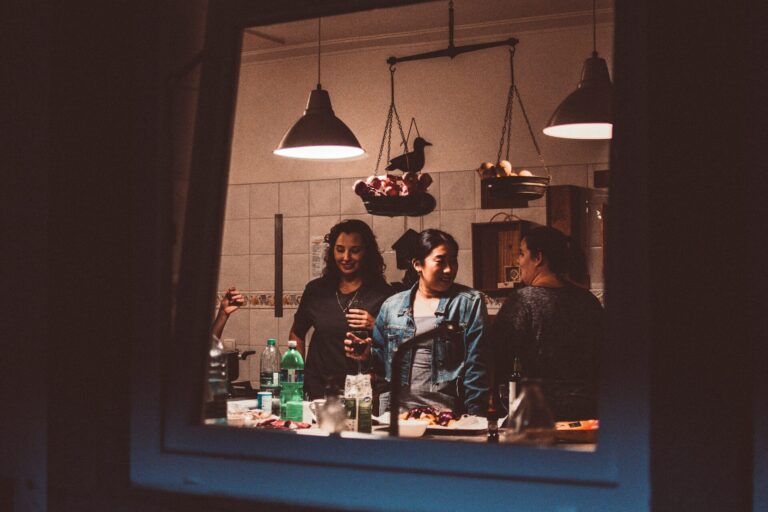 Sipping on our favorite Cocktails at Home 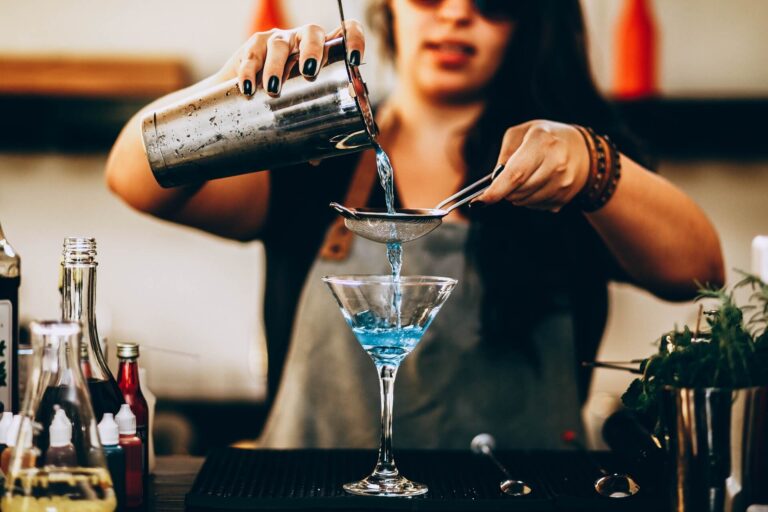